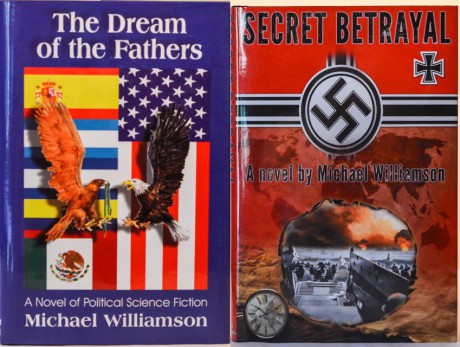 Get both of these exciting books of political intrigue, betrayal, romance, and historical fiction for the low price of $35.00 for both. $10.00 flat shipping. 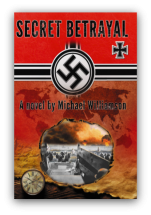